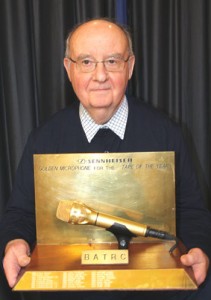 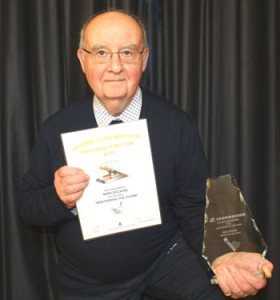 This entry was posted in Uncategorized. Bookmark the permalink.

One Response to 2011 BSRA Awards